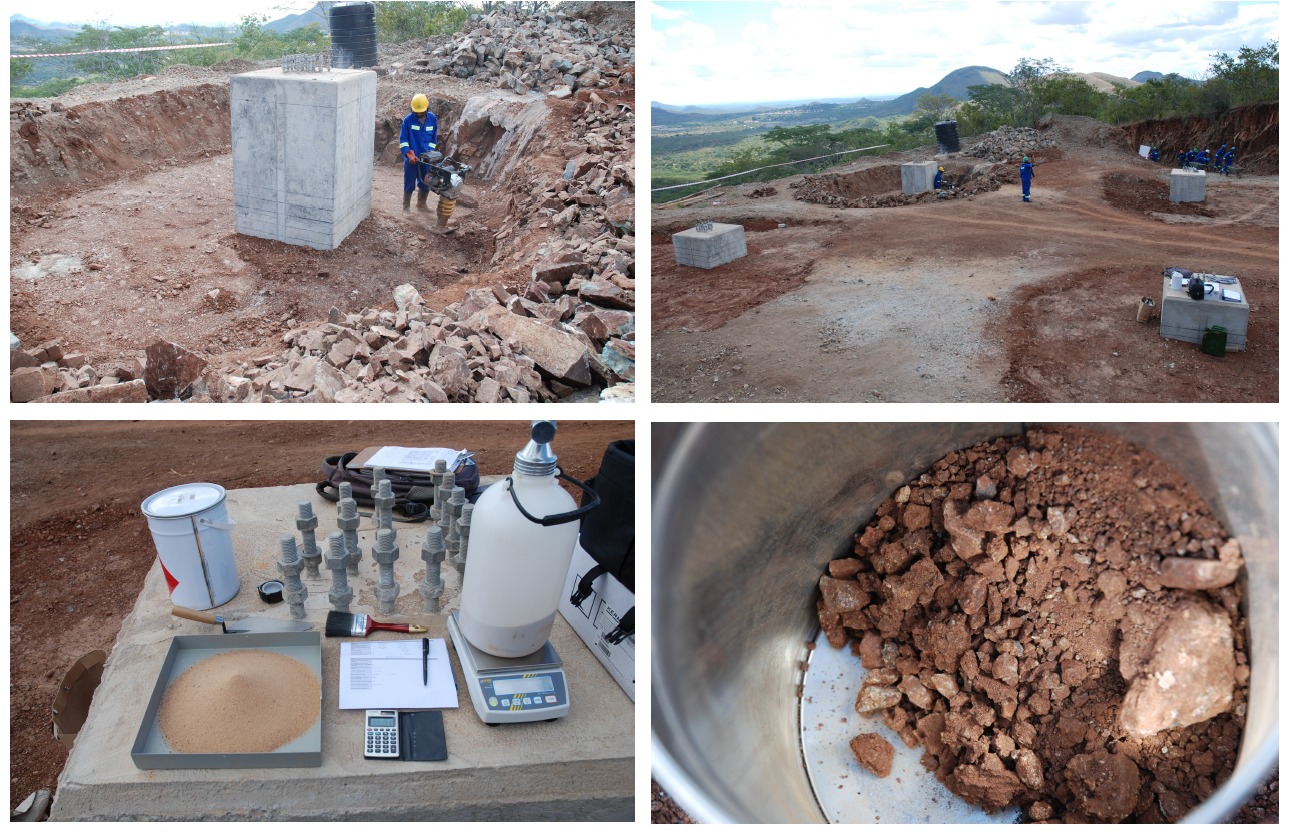 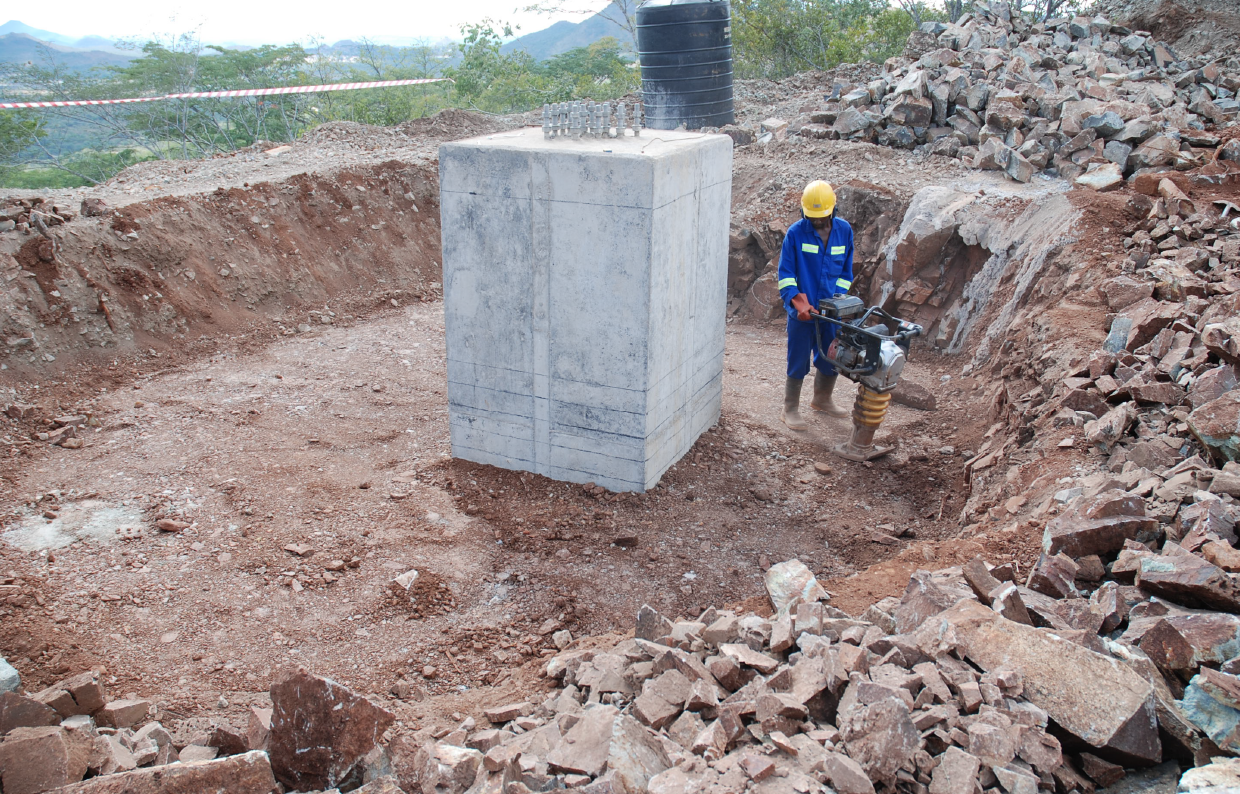 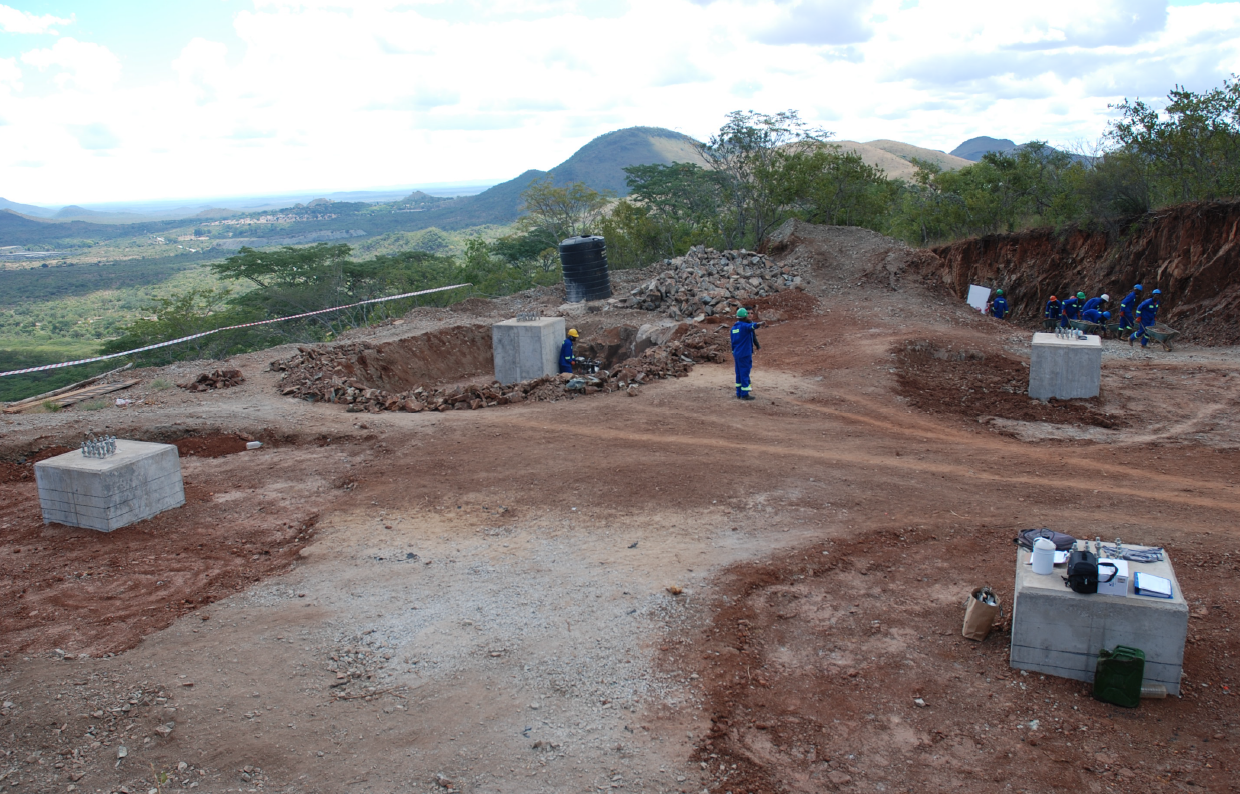 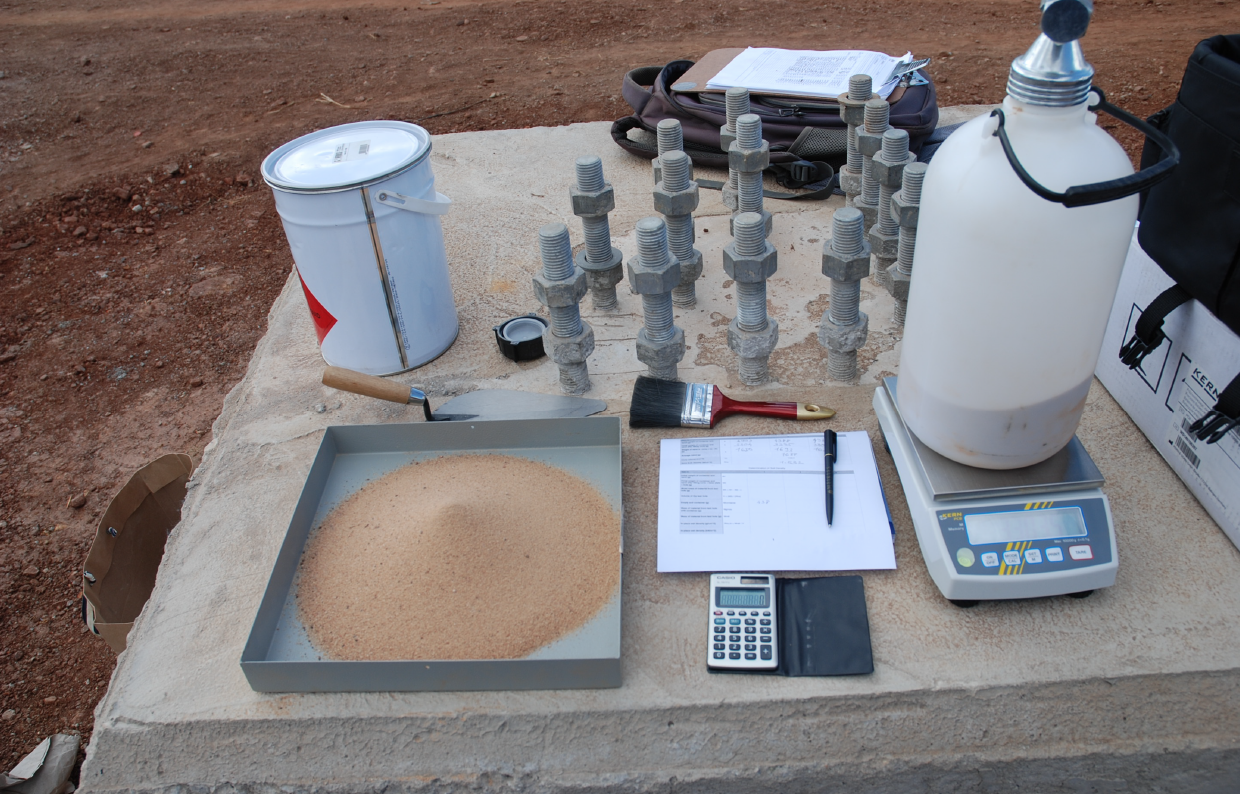 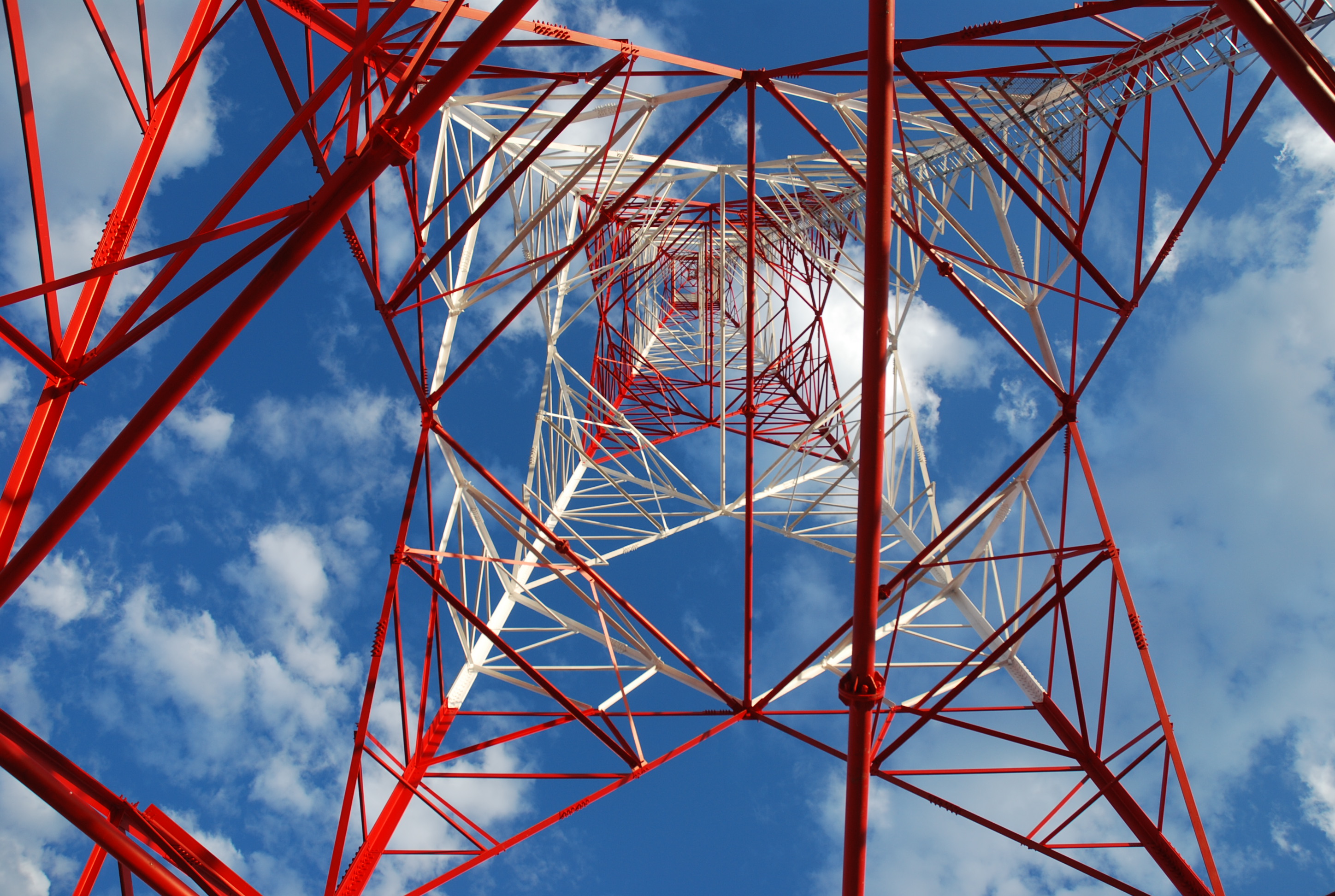 The challanging tower lcoations and various soil types required a close cooperation with the client. The 113m broadcasting towers in Zimbabwe are located fairly spread out in the huge country. Most of the tower locations were on top of hills where customer demanded the most optimal solutions, so the matrial transport to sites too. The 4-legged angular towers have got separate footings made by RC structures. The magnitude of uplift forces and compression axial forces at the base were significant, 3381kN compression with 3089kN uplift, which was from a 56363kNm of base moment! A lateral 1125kN shear force were also present from the wind velocity pressure.The task furthermore included site-specific assessment for the terrain and soil density tests.